If you have a home with a crawl space—or are building or buying one—you have several options on what to do with that particular foundation type. Most crawl spaces are vented to the outdoors, but over the past decade, encapsulating the crawl space (as shown below) has gained favor among builders of green and energy efficient homes. It’s often seen as the best way to eliminate the moisture problems that often result from vented crawl spaces. Hire best professionals when thinking about how to insulate a vented crawl space? 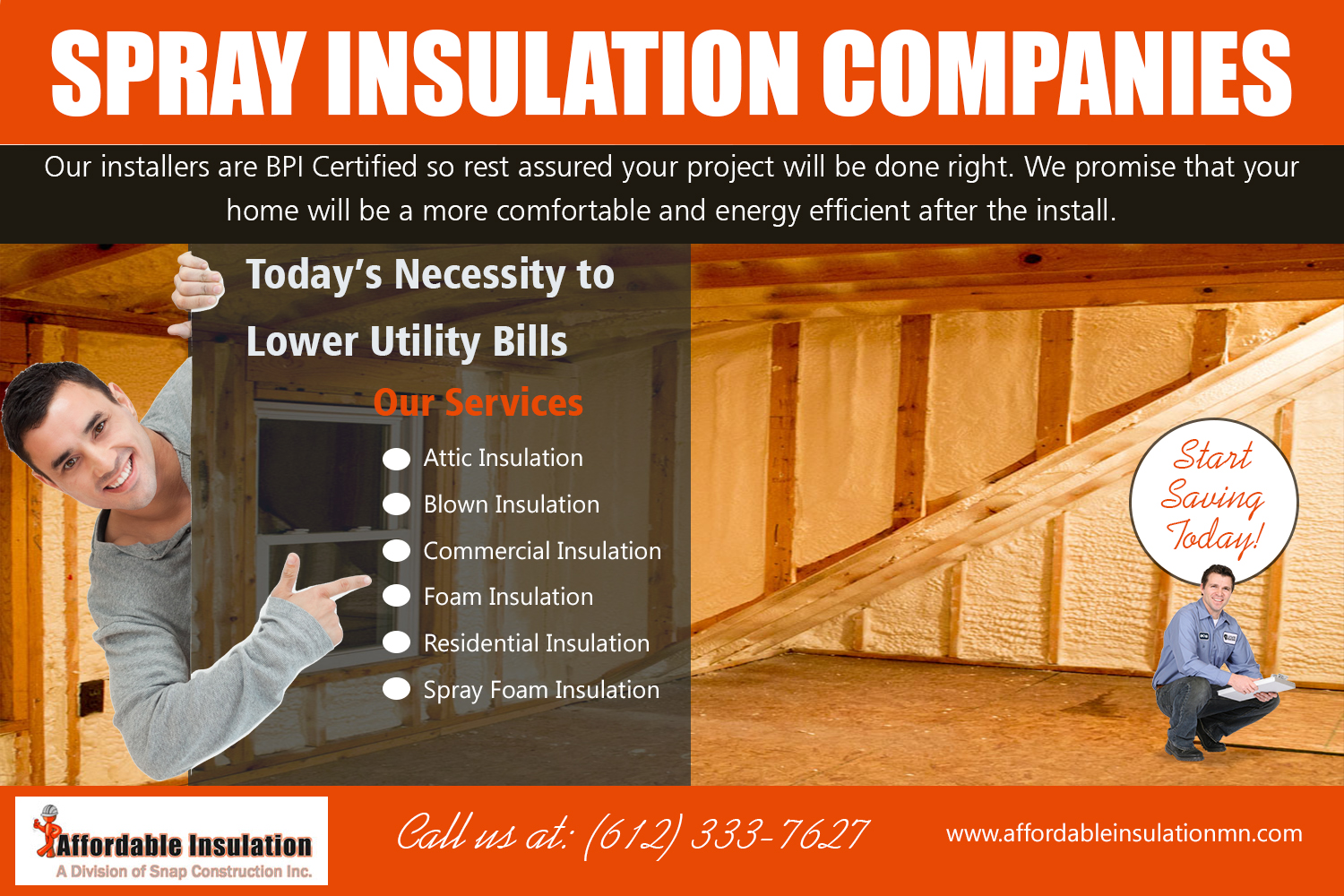 Crawl space foundations are a popular feature in building construction throughout. They are a go-to for most households because they are cheaper than full basements but more functional than slab foundations. These spaces offer convenient locations for plumbing, electrical lines, and ductwork for heat and air conditioning systems.

Crawlspace creates a clean conditioned space under the home provides the following benefits:

When we sit down with homeowners that are looking to perform crawl space repair, many of them are frustrated by the different ideas and proposals being thrown at them via the internet and crawl space waterproofing companies. Homes up for sale will uncover crawl space problems during the home inspection process but even some home inspectors are unsure how to advise correcting crawl space issues. Even mortgage lenders and refinance companies are requiring crawl space inspections to ensure there are no hidden problems that can affect the value of the home.

How To Insulate A Vented Crawl Space

Its design is to allow the crawl space to breathe.

Insulation is not something that is usually thought about among homeowners. It is typically brought to the forefront by some sort of problem such as moisture or a draft in the house. When this happens, you may turn to crawl space insulation to fix the issue.

How Effective is a Vented Crawl Space?

The biggest problem with moisture is that it can lead to rot, decay, and mold underneath your home and this is something you do not want. In addition to the health problems that mold causes, the fixes for a mold or foundation problem can get costly. Another problem which will be just as costly over time is that the air from the outside seeps into your home which means it costs more to heat your home in the winter and costs more to cool it in the summer.

You may not notice these costs at first, but over the years they will certainly add up.Crawl space spray insulation is a polyurethane material that is sprayed right into the crawl space. The insulation attaches itself to the joists and blocks underneath your home. This seals off the area and helps to insulate your home.